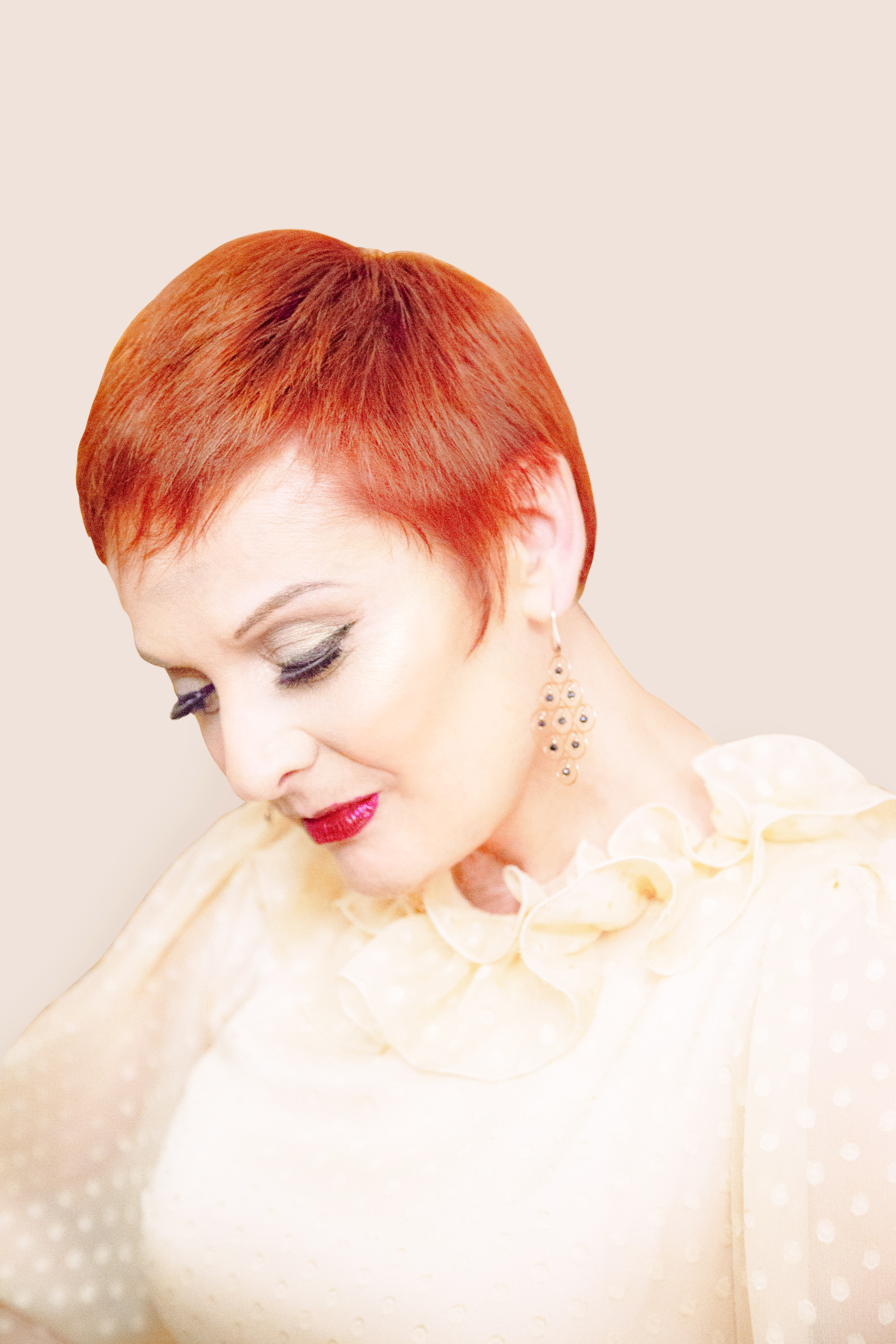 Celebrated in Catholic countries, the ancient ritual of Carnival came from Portugal to Brazil and over time became an otherwise forbidden outlet for the expression of the Afro-Brazilian culture. The Samba, Rio De Janeiro’s famous carnival rhythm, actually traces its roots back to Bahia and the Maracatu from Pernambuco, some of many magical Brazilian rhythms derived from Africans and their descendants. Brazilian percussionist and professor  at the Manhattan School of Music Rogerio Boccato will open the musical evening with a brief demonstration of how these roots apply to Brazilian popular song while world renowned drummer Will Calhoun will draw from his performing experiences in Brazil and Africa to unite these sounds with Italian vocalist Mafalda Minnozzi, whose extensive touring and recording career in Brazil has earned her the title of honorary citizen of the state of Rio De Janeiro. Also accompanying Mafalda will be renowned jazz pianist Art Hirahara and her long time collaborator in countless Italian and South American tours, guitarist Paul Ricci.

For this special one-time event celebrating the Thursday that opens the carnival festivities (Fat Thursday), the repertoire will focus on the many forms of Brazilian song that owe their roots to the Afro Brazilian carnival rhythms which then over time and space extended well beyond Brazil.  Italian song will also be an important element in the evolution of the show, thanks above all to some Brazilian compositions penned in Italian by Sergio Bardotti and Paolo Limiti that have become possibly more popular than the original versions of the songs. It is the beauty of music that, by integrating different cultures, transforms itself and regenerates itself, always creating new styles and sensations.

Mafalda Minnozzi
Born in the Lombardy region but adopted by the region of  Marche, Mafalda Minnozzi boasts an extraordinary international career built on original projects dedicated to the great composers around the world conceived in the recording studio and later presented live on stage. She is known and recognized as a dramatic, charismatic and versatile performer endowed with an vocal extension and timbral palette that are absolutely out of the ordinary. Important collaborations with numerous artists of the South American jazz scene such as Milton Nascimento, Hugo Fattoruso and Andrè Mehmari, of the European one as Daniele di Bonaventura and Gabriele Mirabassi and of the American one as Art Hirahara, Rogerio Boccato and Helio Alves put her among the most expressive personalities of quality music.

Paul Ricci
Paul Ricci is a New York guitarist whose life, dedicated to Jazz, began with his studies and diploma at the New England Conservatory and continued in the NYC Clubs where, since the ’80s, he has played with Jaki Byard Mike Clark, Harold Vick, Dennis Irwin, Larry Willis and many other musicians of the same caliber. His profound knowledge of Brazilian and Latin music in general and his familiarity with African music drove him throughout his career to stimulating collaborations with Astrud Gilberto, Edison Machado, Dom Um Romao and again with Bobby Sanabria and Harry Belafonte. As a soloist he has made a CD of his compositions, “Stringsongs”, where he was joined by renowned jazz artists such as Steve Jordan, Randy Brecker, Anthony Jackson and Manolo Badrena.

Rogério Boccato
Brazilian percussionist and educator Rogério Boccato plays in projects led by some of today’s leading jazz players, among them Maria Schneider, John Patitucci, Fred Hersch, Brian Blade, Danilo Perez and Jimmy Greene. He has also collaborated with top-ranking Brazilian artists, such as Toninho Horta, Moacir Santos, Zé Renato and Vinicius Cantuária. As a longtime member of the “Orquestra Jazz Sinfônica do Estado de São Paulo”, Rogério Boccato has played with Antonio Carlos Jobim, Hermeto Pascoal, Milton Nascimento, Egberto Gismonti, João Bosco, Joe Zawinul, among many others. He has been a faculty member of the Manhattan School of Music , NYU and of the Percussion department of The Hartt School (University of Hartford) teaching Brazilian Music and Ritmica.

Art Hirahara
Art Hirahara is a jazz pianist and composer based in NYC. Originally from the San Francisco Bay Area,  Art moved to New York in 2003 where he has honed his craft, performing in a wide range of musical situations ranging from straight ahead standards to time cycle-based progressive jazz to free improvisation. From the traditional to the avant-garde, Art has found a sound of his own that cuts across genres and boundaries; his piano and compositional sound are an amalgamation of the varied musical influences he has studied and the wide range of leaders he has worked for. Art has had the privilege to perform around the world in Europe, Asia, South America, the Middle East and extensively around the United States with Stacey Kent, Freddy Cole, Akira Tana, Rufus Reid, Don Braden, Roseanna Vitro, Dave Douglas and many others.

Will Calhoun
Not many artists have the vision and artistic energy to be Grammy winners and contribute to so many genres: jazz, rock, hip-hop, ambient, while concurrently producing, touring, creating new projects and working on films. Will Calhoun has this creative vision, and he is doing an extraordinary job keeping music a spiritual and motivating force in his life. As drummer of the rock band Living Colour, Calhoun was one of the first drummers to blend advanced funk and fusion techniques with elements of hard rock and thrash metal. More recently he has integrated drum and bass grooves, ethnic percussion and sampling into his playing. He is a very physical player, with a broad vocabulary from extremely precise grooves to more free-form avant-funk and jazz approaches.