In 2015 Mafalda Minnozzi and Paul Ricci, as the eMPathia Jazz Duo, put their respective musical experiences together in a special meeting of cultures and influences. They completed three CDs in only three years as evidence of the great “empathia” that has inspired and continues to inspire these two artists whether in the studio or onstage. From their first album EMPATHIA Jazz Duo (MPI/EGEA 2015) and INSIDE (MPI/ONERPM 2017) on up to their most recent COOL ROMANTICS (MPI/ONERPM 2019), the duo has grown through their eternal search to find the essence of each composition in their repertoire resulting in an unmistakeable sound. 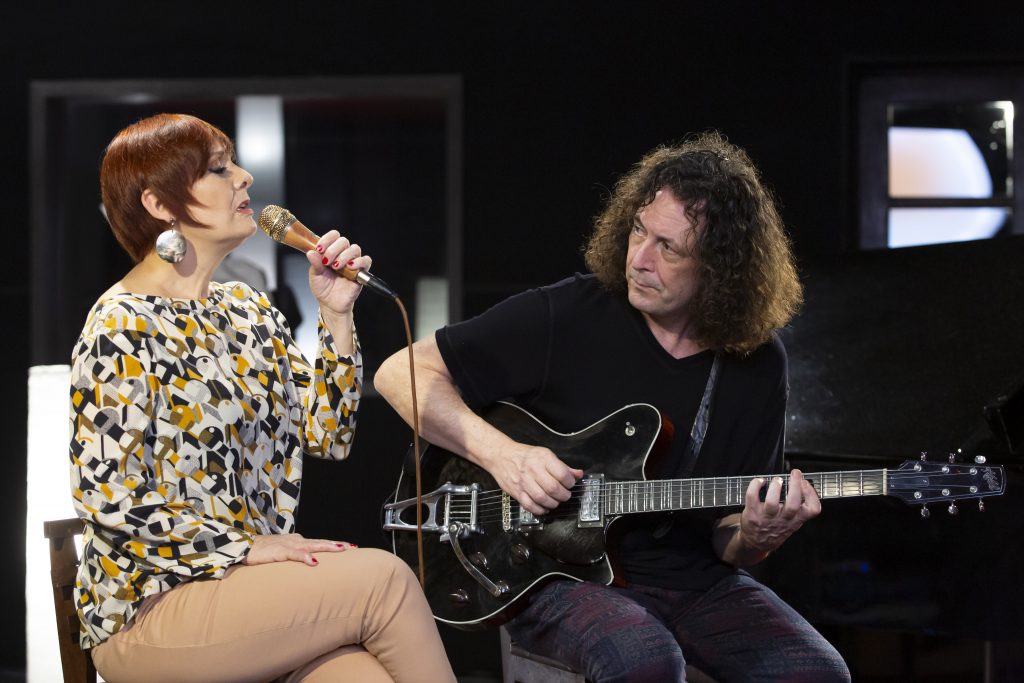 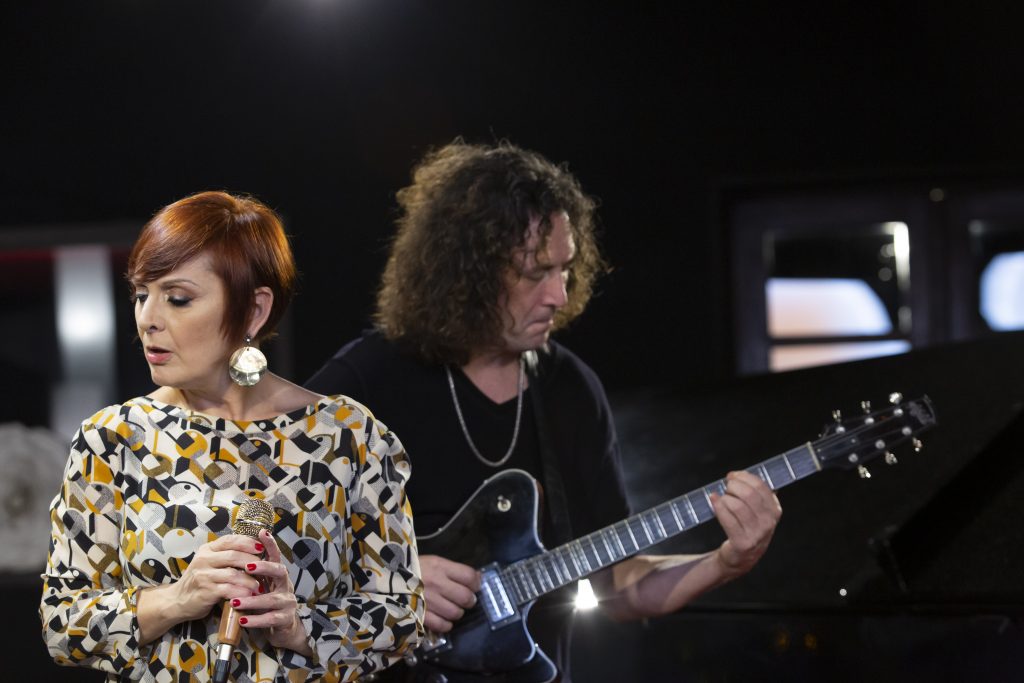