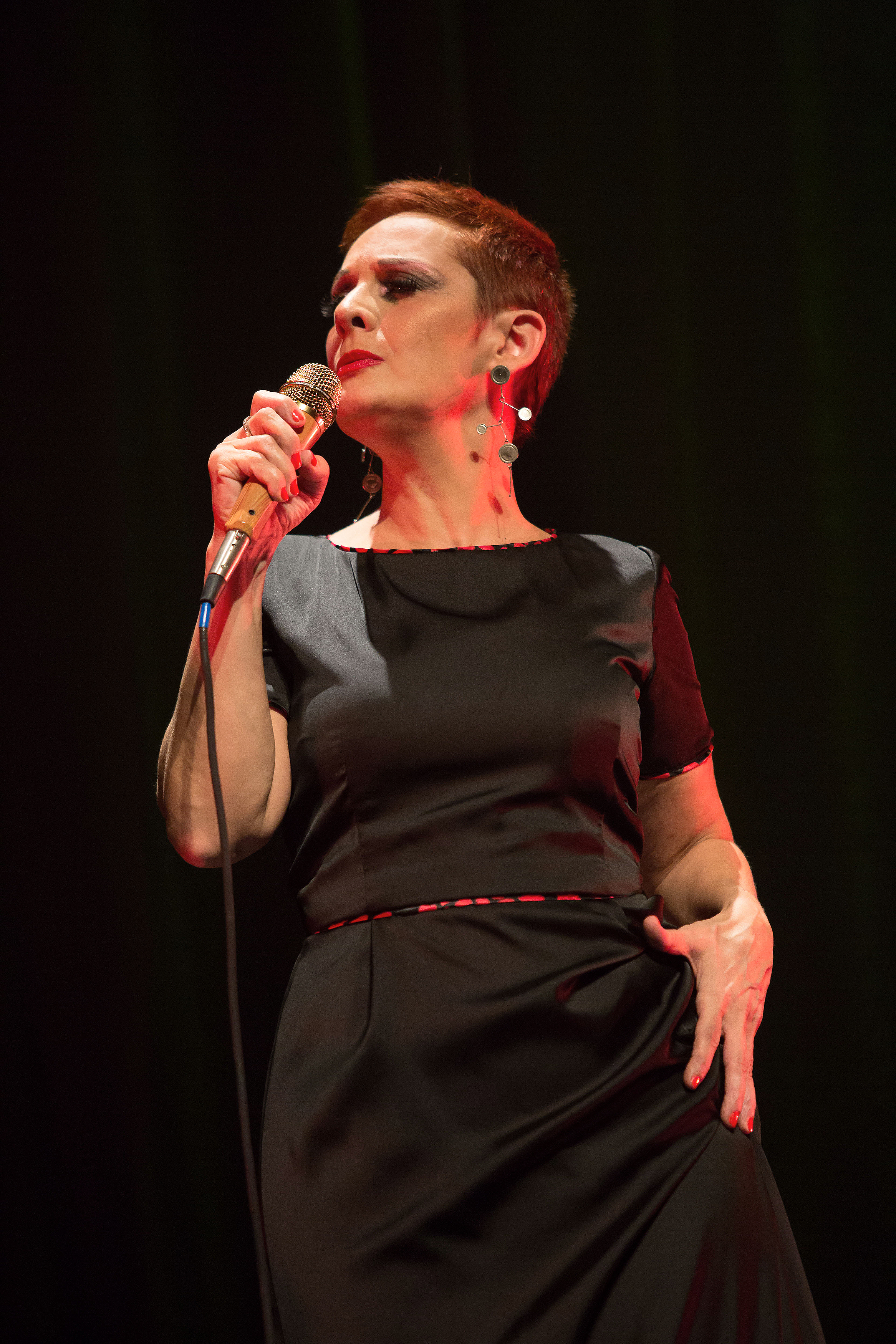 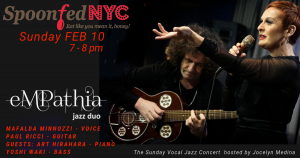 The Sunday Vocal Jazz Concert is hosted by the wonderful singer Jocelyn Medina,