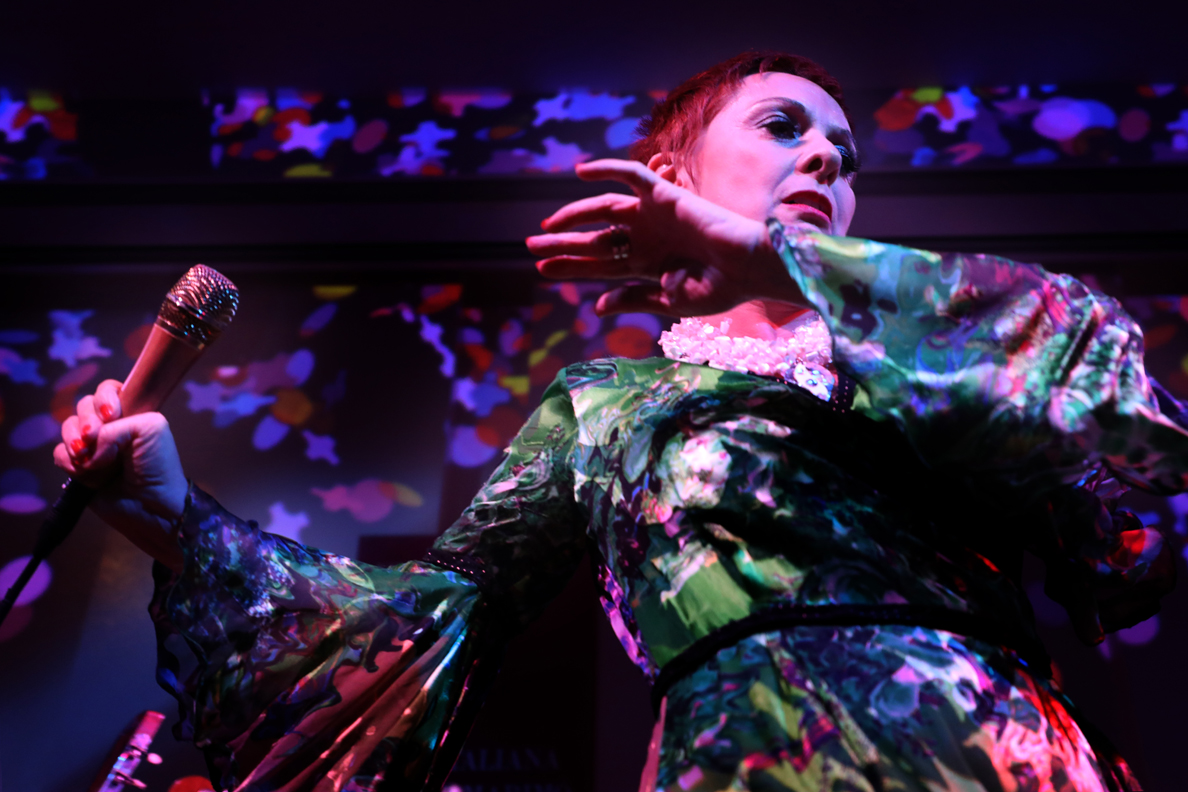 On Saturday, August 10th 2019 Mafalda Minnozzi & Paul Ricci will be joined on the stage of the “SAN SEVERINO BLUES FESTIVAL” in GAGLIOLE /Macerata / Italy