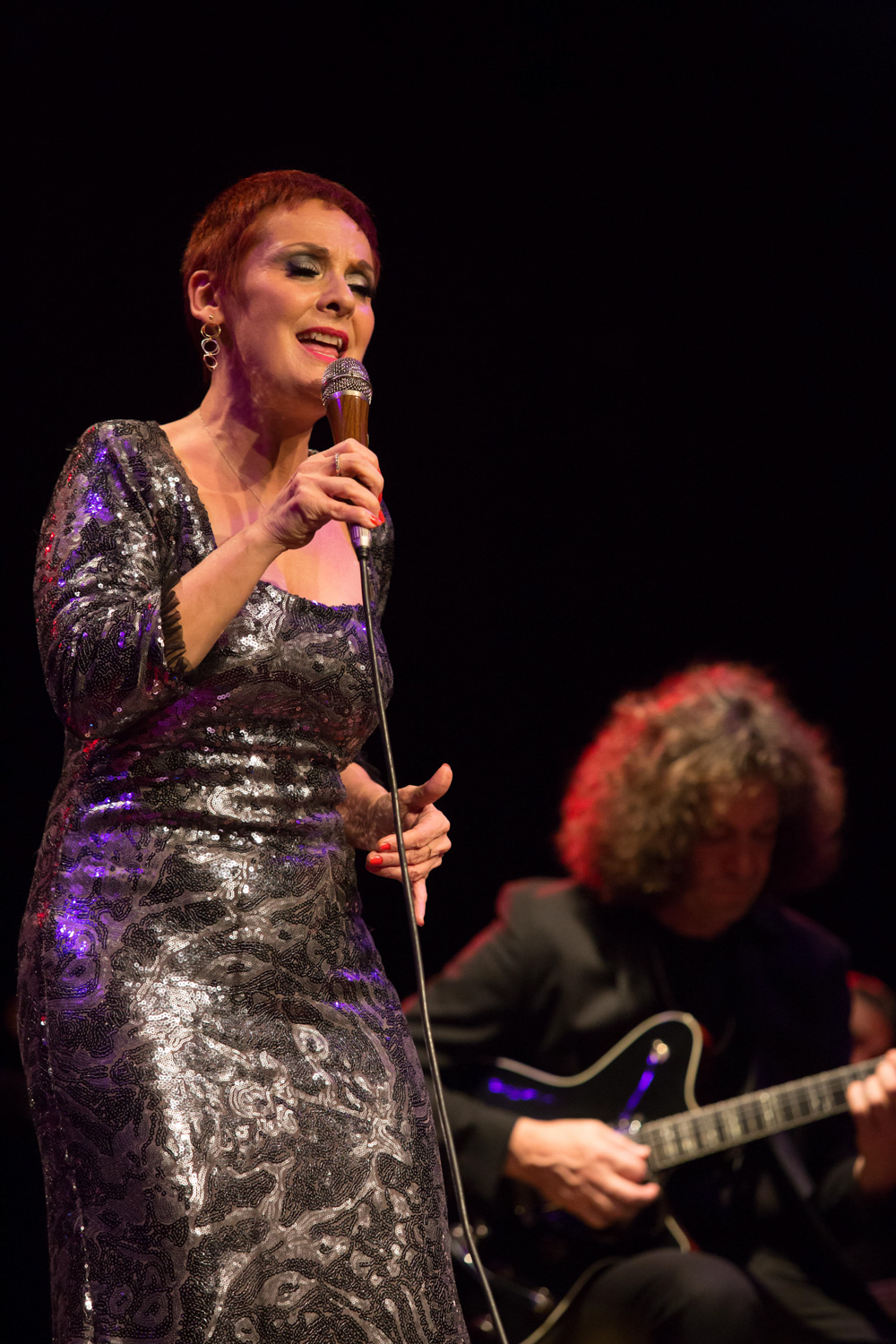 On Friday, 19th July 2019 Mafalda Minnozzi & Paul Ricci will be joined on the stage of the BirrJazz in Castellonorato/LT / Italy