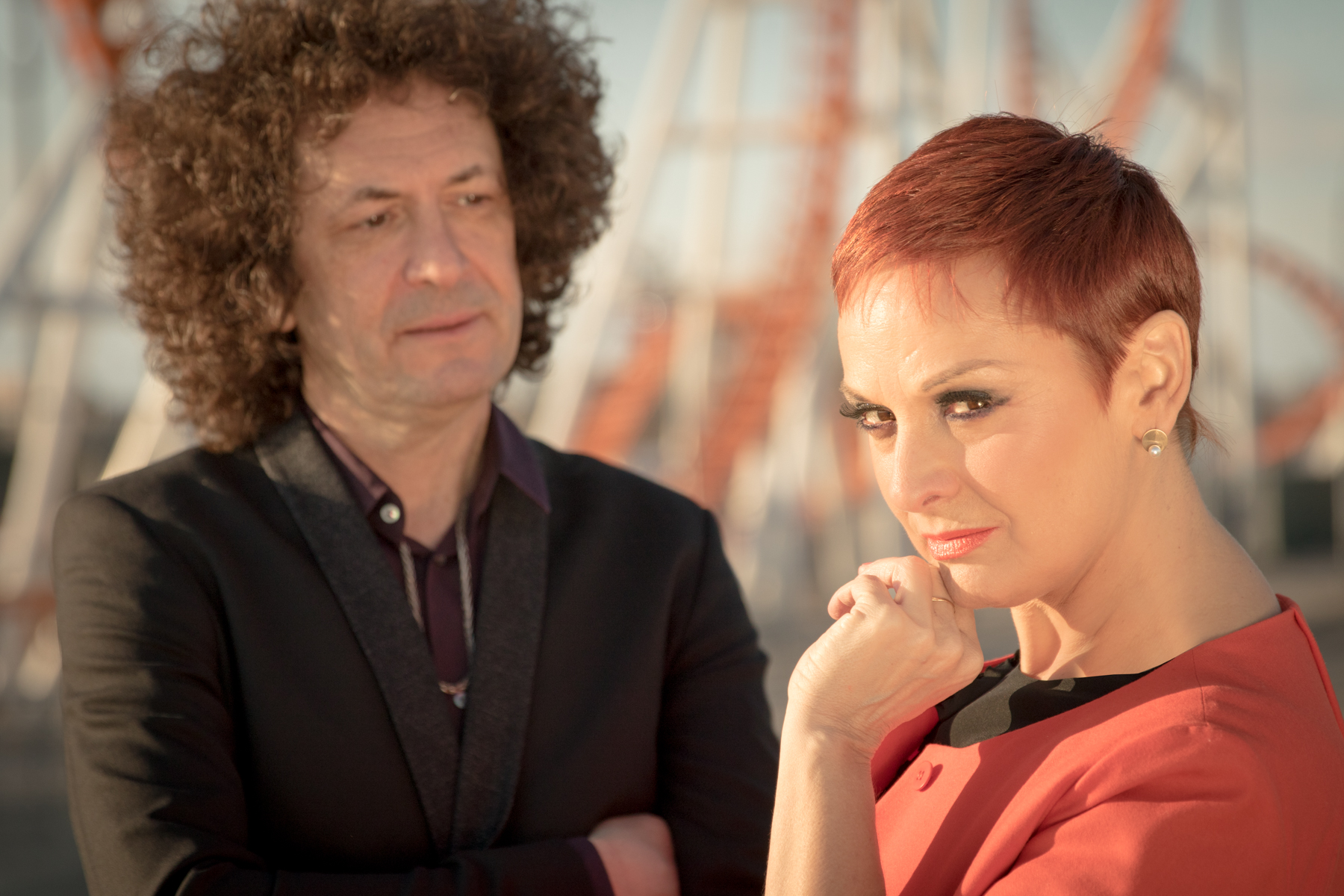 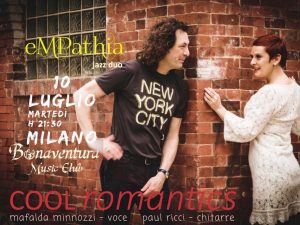 THE EMPATHIA JAZZ DUO
will present their  “COOL ROMANTICS TOUR 2018”
Made up of  vocalist MAFALDA MINNOZZI and New York guitarist PAUL RICCI, the duo has recently returned from a 3 month tour  in the United States playing to packed houses in some of the world’s most important jazz clubs!

On July 10th the two artists will be joined on the stage of the Bonaventura.