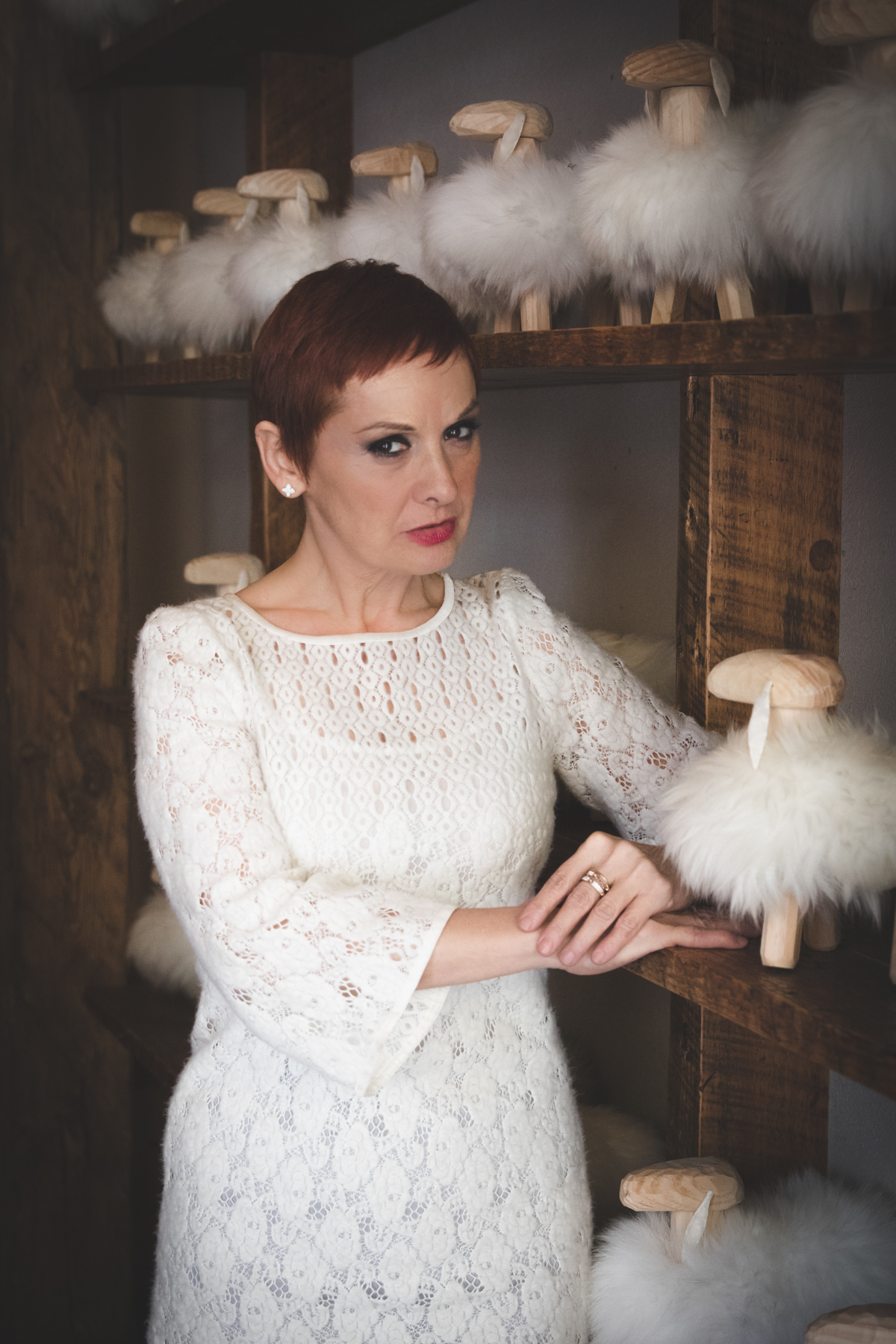 THE EMPATHIA JAZZ DUO
FEAT. GIOVANNI FALZONE (TRUMPET) will present their first ITALIAN DATE OF THE “COOL ROMANTICS TOUR 2018”
Made up of  vocalist MAFALDA MINNOZZI and New York guitarist PAUL RICCI, the duo has recently returned from a 3 month tour  in the United States playing to packed houses in some of the world’s most important jazz clubs!

On April 7th the two artists will be joined on the stage of the Milano’s prestigious Teatro Fontana, with eclectic Sicilian trumpet player and leading figure in Italian and European jazz, Giovanni Falzone.

On the stage of Milano’s Teatro Fontana, a meeting place for the arts located in the heart of the Isola district, the duo will be supported by the artistic underlining of trumpeter Giovanni Falzone, a musician with an irrepressible personality, in a repertoire that hovers between samba, bossa nova, swing, and blues  in unmistakable interpretations of the great composers ranging from the poignant reading of “Insensatez”, by Antonio Carlos Jobim, to the sly musical swing created in “Via Con Me” by Paolo Conte and a spirit charged version of  “Triste Sera” “by Luigi Tenco.

Mafalda, multi faceted interpreter of international stature, sings in her native Italian, in English (“Dindi”, “My Shining Hour”), in French (in a bluesy rendition of “Nuages” by Django Reinhardt) and in Portuguese, although the true language eMPathia is the one created by the dialogue between her voice and the guitar of Paul, whose lines travel through the registers to accommodate the trumpet of Falzone, in an increasingly effusive soundscape.