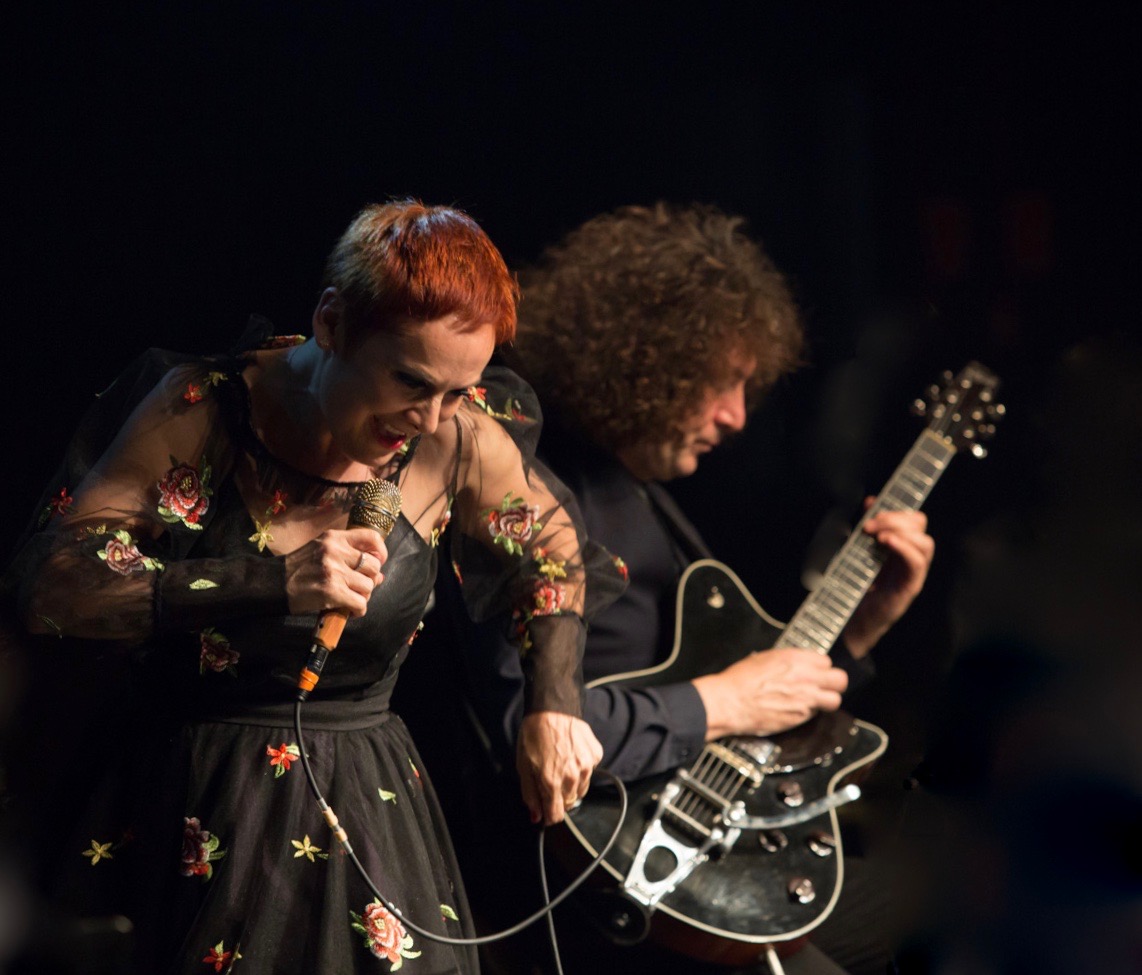 On Sunday, September 22nd 2019  Mafalda Minnozzi & Paul Ricci will be joined on the stage of the “LOUNGE HILTON”  in ARVADA | COLORADO