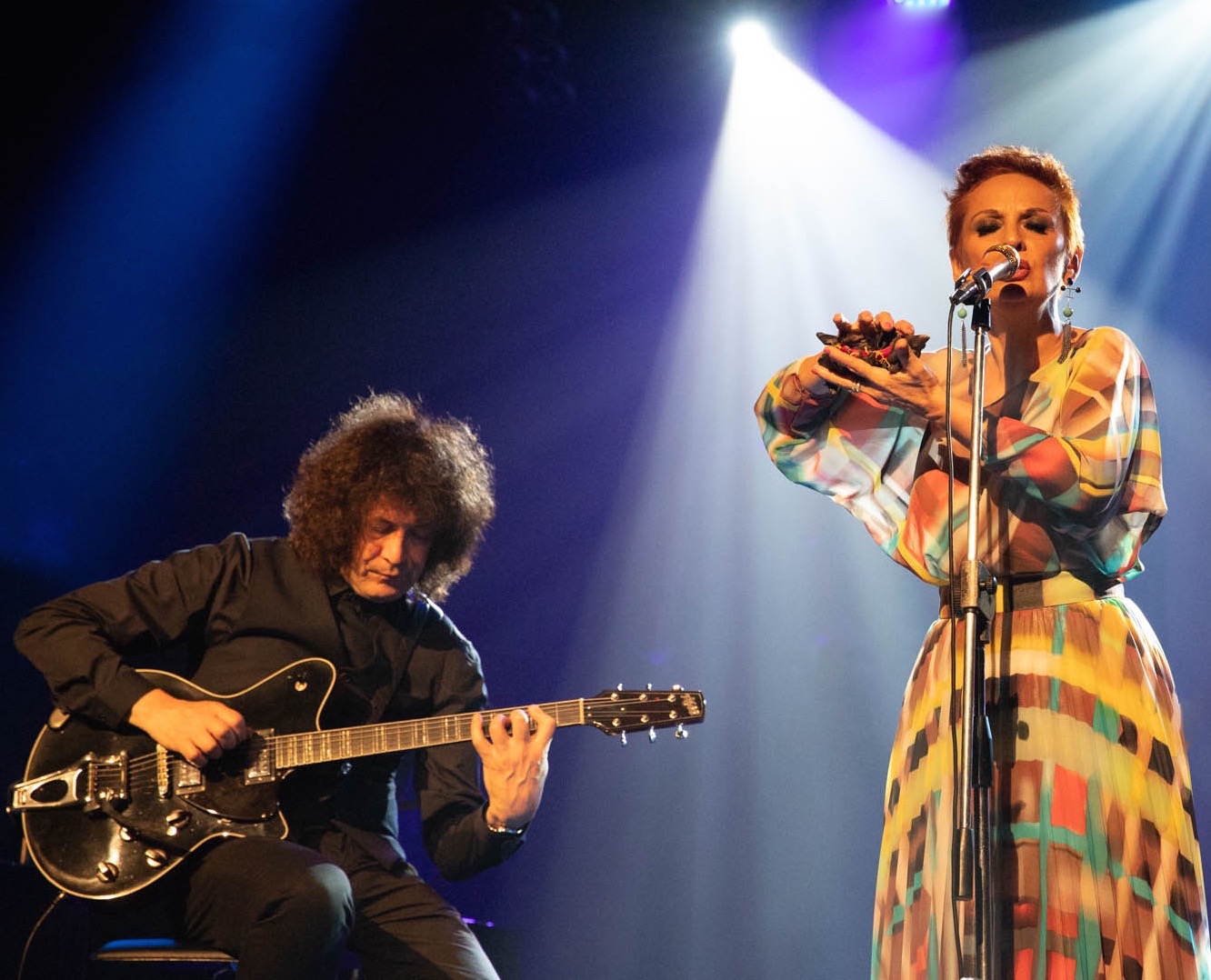 13o FESTIVAL of HOT PEPPER chooses a Sunday, August 26th, 2018 slot in the datebook at FILETTO  to include the show “COOL ROMANTICS” by the eMPathia Jazz Duo as part of the SUMMER FEST concert series.