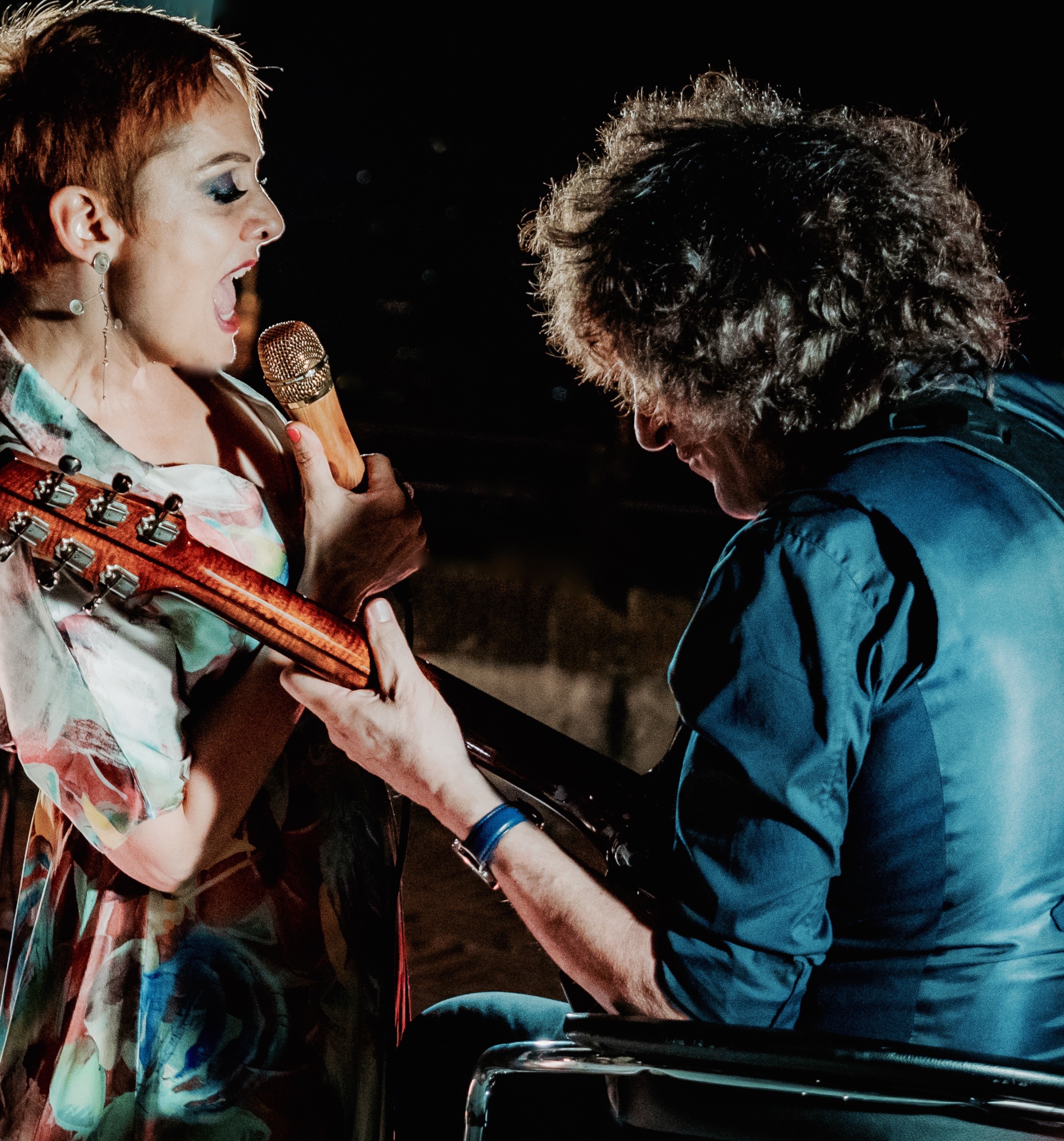 The ASU JAZZ chooses a Wednesday, October 3rd, 2018. slot in the datebook at “Música en vivo, Charlas, Workshops, Conversatorios Y Más” to include the show “COOL ROMANTICS” by the eMPathia Jazz Duo as part of the SPRINT FEST concert series.