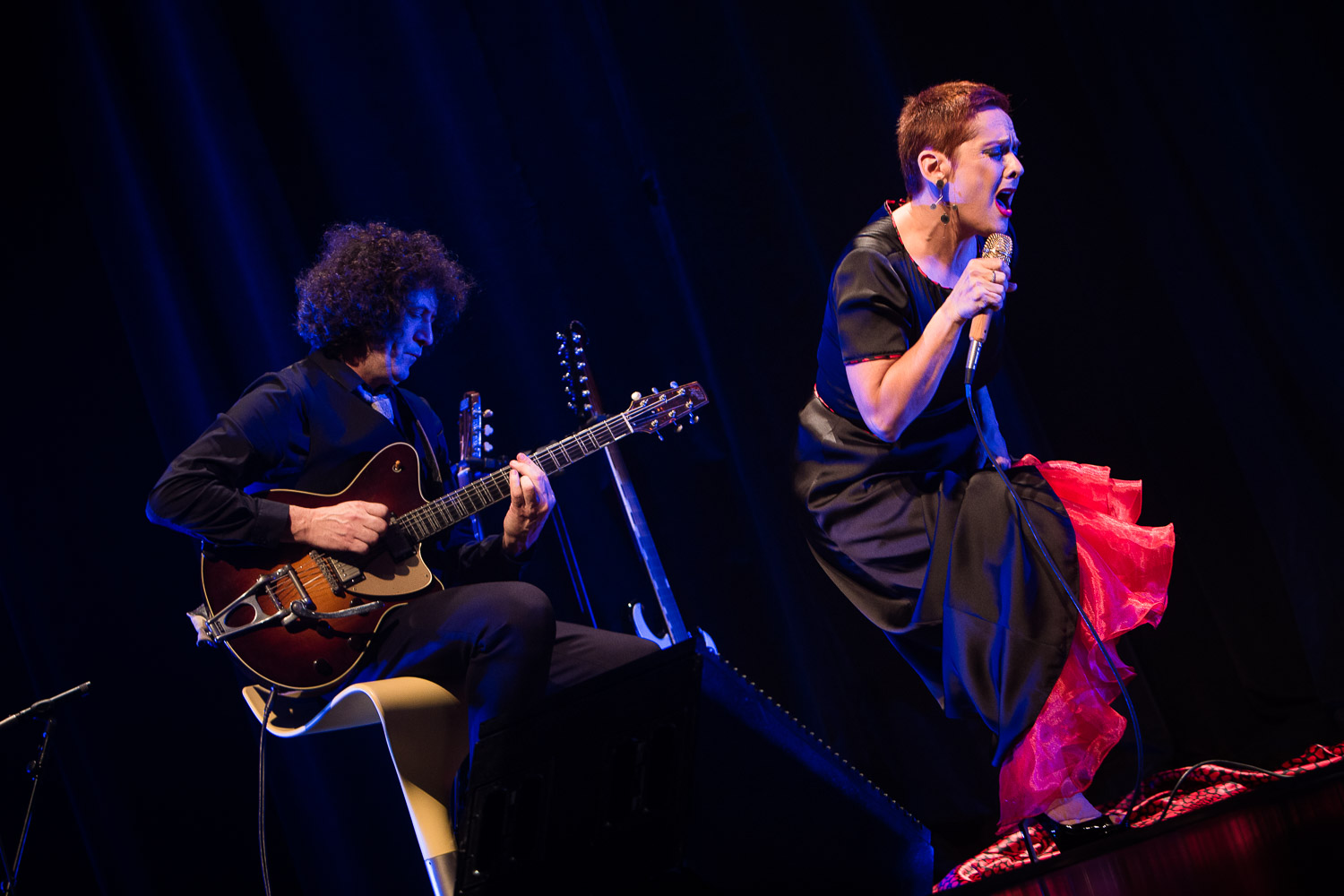 L’ EMPOLI JAZZ chooses a July 21st slot in the datebook at Florence’s Belvedere Fort to include the show “COOL ROMANTICS” by the eMPathia Jazz Duo as part of the FORTEmente ESTATE concert series for a cultural event on the splendid panoramic terraces of the fort overlooking Florence.